← more from
Spiritual Pajamas
Get fresh music recommendations delivered to your inbox every Friday.

by The Skiffle Players 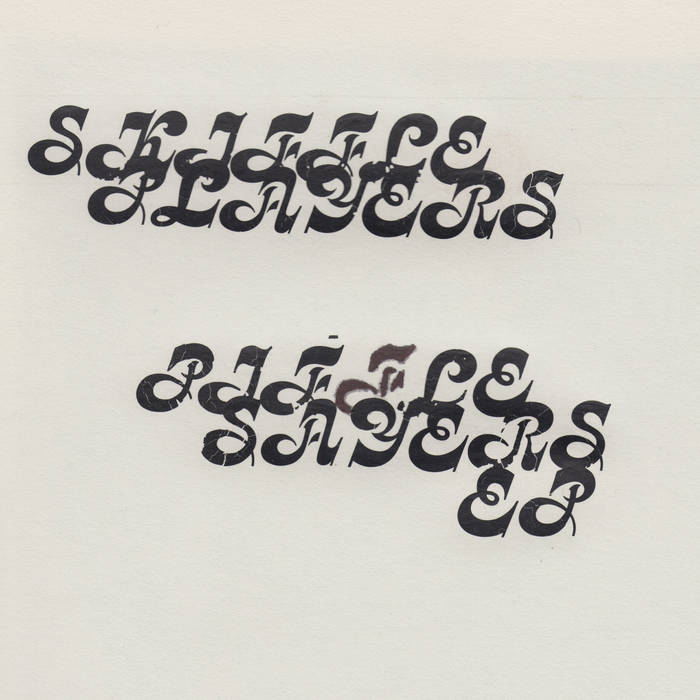 Supergroup, side project, high-school-garage-band-of-brothers-from-other-mothers, whatever you wanna call it, the band formed to play a one off show in Big Sur and had so much fun they’re still at it. On guitar, Neal Casal (Circles around the Sun) sticks mostly to the acoustic allowing his elegant affinity towards melodic craft to shine. Cass McCombs’ guitar wizardry and acclaimed compositions are at their peak, and his raw, mostly first take vocals bring the core of the song to the forefront. And when you ask yourself – “What the hell was that sound I just heard!?” - it was probably Farmer Dave, the official leader and founder of the band, his keyboard/lap steel/harmonium work is the glue that holds the flotsam together. Dan Horne’s bass (Circles around the Sun) and Aaron Sperske’s percussion (Beachwood Sparks) are so intertwined it sounds like each of them are both playing drums and bass at the same time.

After the instant classic and record store rare find "SKIFFLIN’" (2015), The Skiffle Players are ready to release two new works. On July 20th, the "PIFFLE SAYERS" EP. The "PIFFLE SAYERS" EP is made up of a few gems from the SKIFFLIN’ sessions, a can be considered a companion piece to their debut LP. This foreshadows the release of a new full length album scheduled for this fall.

STORY OF THE SKIFFLE PLAYERS.

Once upon a time, Mollusk Surf shop asked Farmer Dave Scher to put together a band for a concert in Big Sur. Thus the Skiffle Players were born, selected from both Californias - Northern (Cass, Dan) and Southern (Dave and Aaron) plus a New Jersey transplant to Ventura County (Neal) - each meeting at the metaphorical heart of the state, the mythical SUR. The origin concept of the band was to create a new folk fabric from the ashes of tradition - whatever the ashes of tradition means to you.

A matter of debate. Although The Skiffle Players approach the definition as, broadly, ‘street music’. Busking. Singing for one’s supper. Entertaining the passers-by. Make em dance all the way home. The term may have its origin in Memphis jug band music of the 20s. It seems to have emigrated to England with the US soldiers during WW2, and was taken up by a new generation, beginning with Lonnie Donegan, ending with The Quarrymen aka The Beatles. The term then somewhat disappeared.

SO, THEN, WHAT IS WEST COAST SKIFFLE?

The Skiffle Players are the very ash to explore that question. From the beginning, no rules. No song off-limits. Everybody sings. No idea is silly enough, for sometimes the absurd is the very device for a cataclysmic rift in the fabric of sound. Of course, it can also end in hilarious catastrophe, and often does - a necessary, cosmic comedic consequence to this fearless approach. Like Kurt Vonnegut and Bo Diddley sharing a surfboard, something interesting is going to happen.

Bandcamp Daily  your guide to the world of Bandcamp